Jenkins Soft Tissue Therapy has teamed up with Welwyn Garden City FC for the remainder of the 2018/2019 season with immediate effect. From now until the end of the domestic season, Therapist Rhiannon Jenkins will be treating players on and off the pitch as part of the club’s ongoing commitment to ensuring a professional and conscientious approach is taken towards player welfare.

An exciting time for the club

Founded in 1921, Welwyn Garden City have enjoyed success in a number of leagues over the years. Almost a century on, it is an exciting time for the club as a major shake-up earlier this year saw Welwyn Garden City FC appoint Dean Barker as their new manager after the resignation of Adam Fisher. Since then, the club has signed several exciting new players, laying down a statement of intent for the business end of the season.

“Having massaged both professional and amateur sportspeople alike, I am absolutely thrilled to be a part of this exciting journey with Welwyn Garden City FC. With several important fixtures left in the season, I am keen to have a positive impact on the squad and I can’t wait to get in that physio room on match day.”

Welwyn Garden City’s next game will be this Saturday when they take on Cambridge City, away in the Evo-Stick League South Central Division One and with only a few points between the two teams it’s set to be a cracker.

Contact Jenkins Soft Tissue Therapy today to find out more about the range of treatments available to both professional and amateur sportspeople across North London and Hertfordshire.

In the meantime, The Citizens play at the BP Mitchell Stadium in Herns Way, Welwyn Garden City. Come along to their next home game on 30th March and cheer on the boys when they host Kempston. Kick-off 3pm. 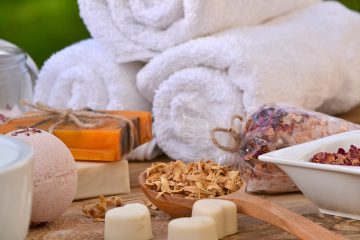 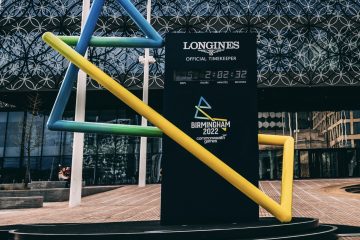 Working with a team that carries a rich history in cycling We’re incredibly excited to be working with the Australian Cycling Team, treating athletes competing in the Women’s Track Endurance races at the 2022 Commonwealth Read more… 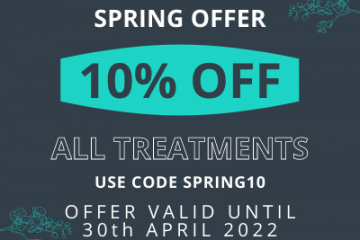 SPRING OFFER! 10% Off With Code SPRING10

To celebrate Easter, we are offering 10% off ALL treatments, packages and gift vouchers between now and 30th April. So, whether you’re looking for some ‘me-time’ or want to buy a gift to treat that Read more…